Tom MacWright, whose code I use to keep track of my keystrokes, has a series of monthly posts titled “recently” where he summarizes a few things that he’s done or worked on, talks that he’s given, things he’s listened to, read, or watched.

I like that idea. It’s a good excuse to write, and a good way to take stock of the month that had passed and correct trajectory as needed. I am running with that inspiration and starting my own Recently posts.

My late 2014 Mac Mini’s hard drive got very ill. It happened pretty suddenly. By suddenly, I mean I only experienced a couple of incidents in which OS X froze and I had to force a restart, but those were weeks apart and things worked normally after the forced restart. Verify Disk always returned no errors, and the disk always passed S.M.A.R.T. checks.

It also happened decisively. And by that I mean that my machine went from normal functioning straight into failing to get past the initial progress bar after a restart.

I – and the Apple Store – thought we knew what was wrong. Two days, two Apple Store visits, and two long calls with Apple Support later, I still don’t know what happened — although I strongly suspect it was a FileVault2 bug. I was finally able to resuscitate the drive with a combination of “ghetto” diskutil commands1 to rebuild a hosed Fusion Drive, a Time Machine restore, and reinstall of OS X that took hours because of this /usr/local silliness.

The quality and knowledge of Apple Geniuses can vary wildly. The Apple Genius who examined my injured Mac Mini was very knowledgeable, picked up on my technical knowledge and spoke accordingly, and shared the technical details of what he was doing, which I appreciated.

I contrast that to the Genius who asked if he could help me (spoiler: he couldn’t) back when I was considering the Mac Mini purchase. I decided to go by the Apple Store to check if they had any top-of-the-line Mac Minis — 3.0GHz, 2TB Fusion drive, 16GB RAM — in stock, or if I had to order it as a custom machine online. This “Genius”2 immediately retorted that it didn’t make sense for me to have 16GB of memory in my Mac Mini, because it would make no difference and would be wasted.

“Really? Because… I know this used to be a thing in the past, but I’m fairly sure I know of many cases where people have 16GB of RAM on their current Mac machines, and all of the memory is used.”

“Yeah! but the OS isn’t written to fully utilize those 16GB. It’s actually optimized (ed: or maybe he said “configured”) to just use 8. So you could install 16GB, but it wouldn’t matter because OS X wouldn’t use them.”3

And in a hip, swift way that only an Apple Genius can manage, he slides a 15” Retina MacBook Pro towards me and hammers out the apple.com url, goes to the Mac Mini page, furiously clicks the “Buy Now” button, and then selects the 2.8GHz Mac Mini. He is so sure.

And of course there it is. The radio button to configure your Mac Mini with 16GB of RAM.

“That’s alright.” I said as I walked away.

It wasn’t alright. We are all wrong sometimes and I don’t expect Apple employees to be infallible. But his level of certainty and his dismissal of what I was telling him were unreasonable, and he made an ass of himself while severely damaging my impression Apple’s training and hiring standards.

All that said, that experience was a severe outlier. My average experience is much closer to the skilled Mac Mini diagnostician.

t is a simple command-line based todo list manager “for people that want to finish tasks, not organize them.” It’s the only todo app that has stuck for me.

The only thing I missed is being able to see and edit my todos on my iPhone. So I decided to write my own app. This decision was nicely timed with Apple releasing Swift. I could never get my head around Objective-C, but Swift looks nicer to the python programmer in me.

The app is about 70% feature complete. I can add tasks, delete them, and mark them as for today (by adding a today: prefix). I cannot mark them as done or edit them. 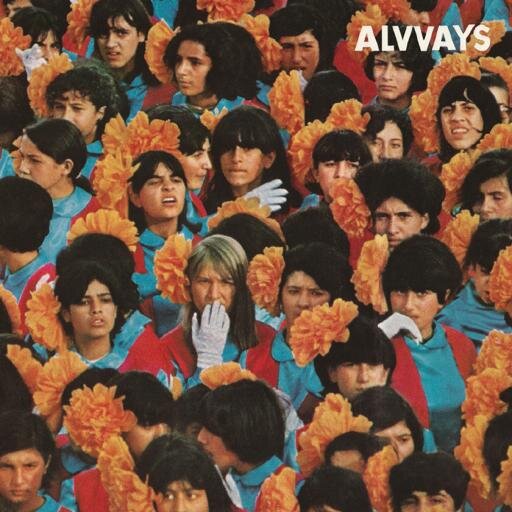 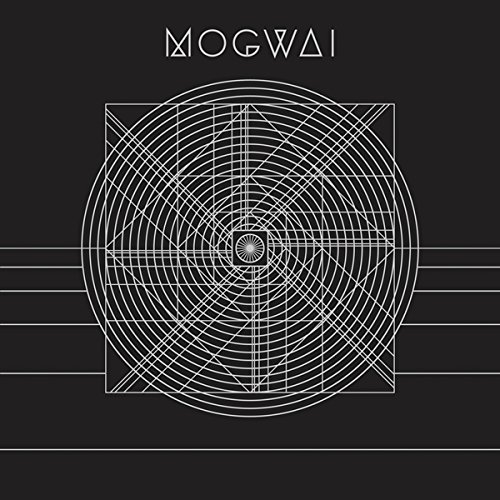 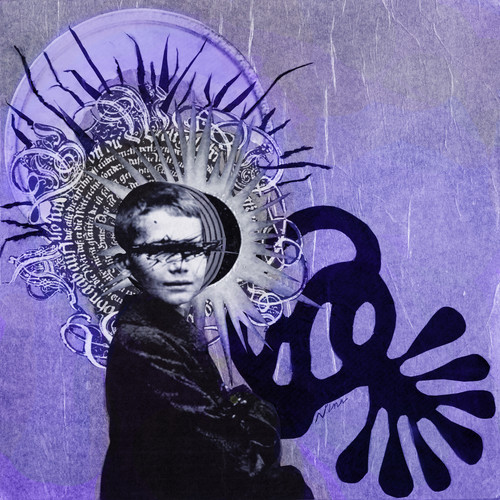 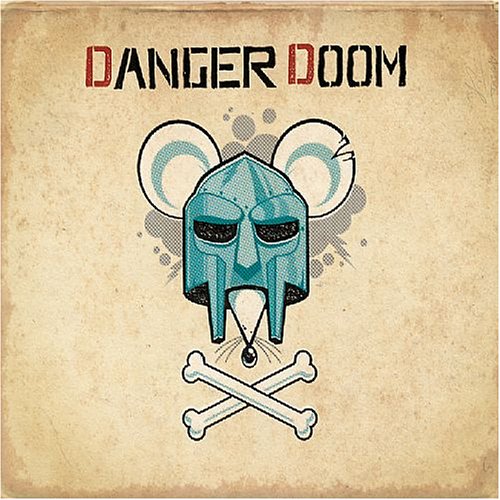