I installed a new crankset and bottom bracket, new chain, and a new 15t sprocket (down from 16t) on my bike. That was a good day.

An experienced bike mechanic could do all of that in an hour or less, but I am not experienced, and this is more fun than work for me. I took my time with the disassembly, cleaning, lubrication, and installation of all the parts, and it was awesome. There is something very relaxing about disconnecting from a computer screen and working with your hands for a while. You also end up using some pretty neat tools, like crank pullers, lockring tools, chain whips, and torque wrenches.

I mentioned in my previous “Recently” that I had made my own iOS todo app, but that it was half-baked. I spent a few days adding the last few features that were missing, and now it can do everything the command-line tool t can.

I will write more about t.app in a separate post. 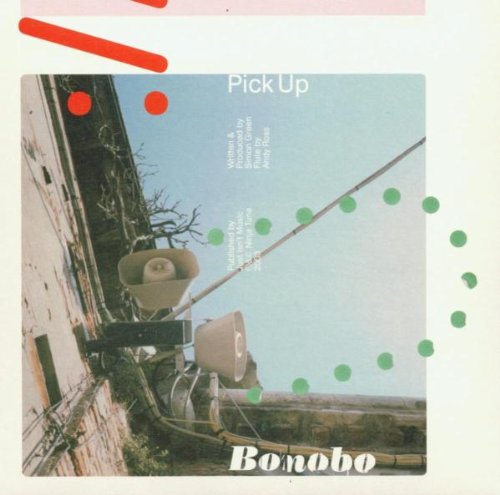 Serene, quiet, great music. Only two tracks, but Bonobo at his best. 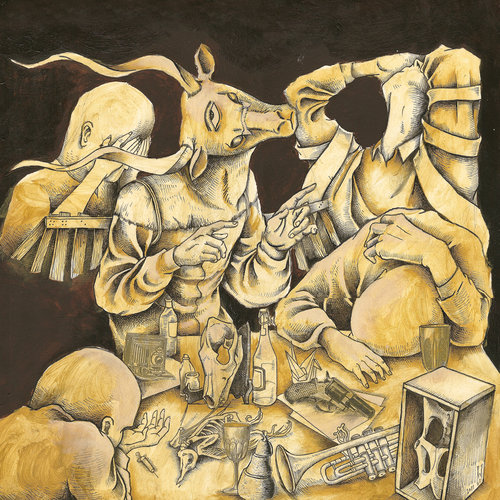 This is difficult music to describe. I can’t put it in any common genre I know of. It is tagged with “alt-country”, “folk”, “indie”, “americana” on Last.fm. I can see the alternative country side, and it is folky. The vocals and instruments are simple and clear, especially with tracks that have both male and female vocalists singing together. Try listening to “Bilgewater” and “Thunder and Lightning”. 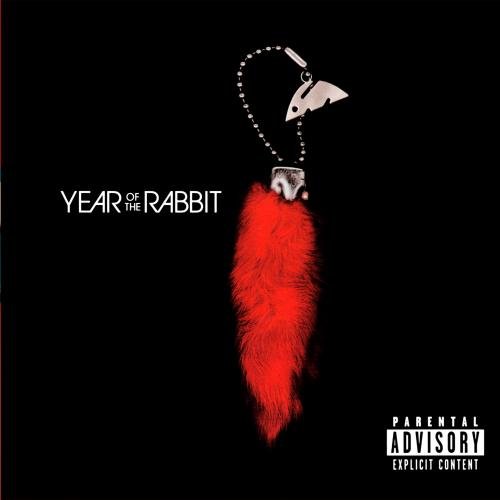 This wasn’t my first listen, but “Say Goodbye” came up on the shuffle and reminded me of how good this album is. “Say Goodbye” is the last and best track on the record.