If you are trying to modify your ipython notebook css by changing:

This is only tested on:

Which are the latest versions of all those packages as of now.

Almost all guides to modifying of ipython notebooks css tell you to put your modifications in:

There is already a custom.css file living there waiting for your changes.

I spent way too much time wondering why my css changes did nothing. First I thought that maybe profile_default was a special profile that could not be modified. I tried creating my own profile as explained here but it still didn’t work.

I finally found one tip at the bottom of a GitHub issue on the jupyter GitHub repo that said that custom css had moved into the ~/.jupyter directory. Specifically: ~/.jupyter/custom/custom.css

I don’t know if this is a very recent change, but it’s strange that 99.99% of information online pointed to the old ~/.ipython/ location. 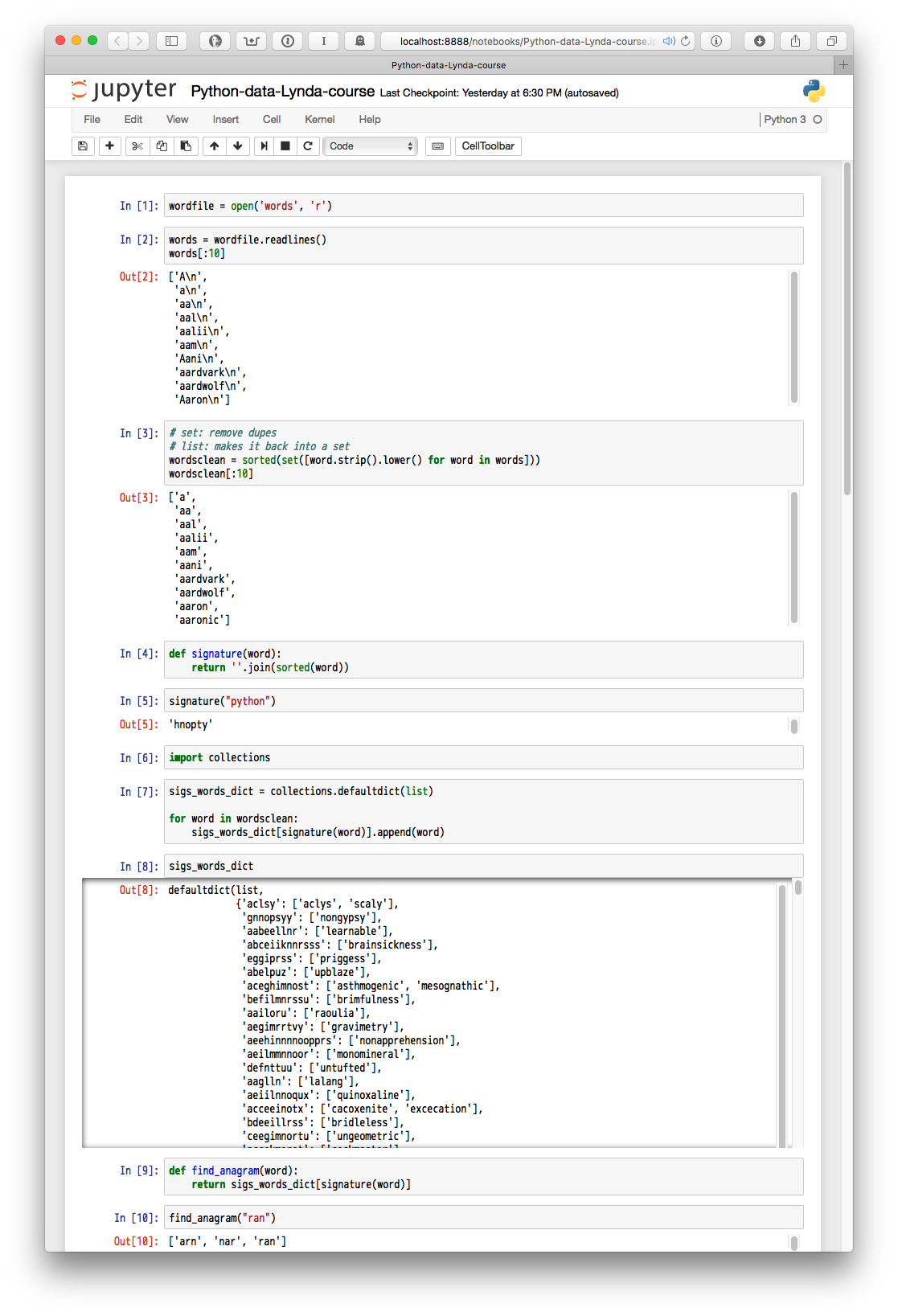 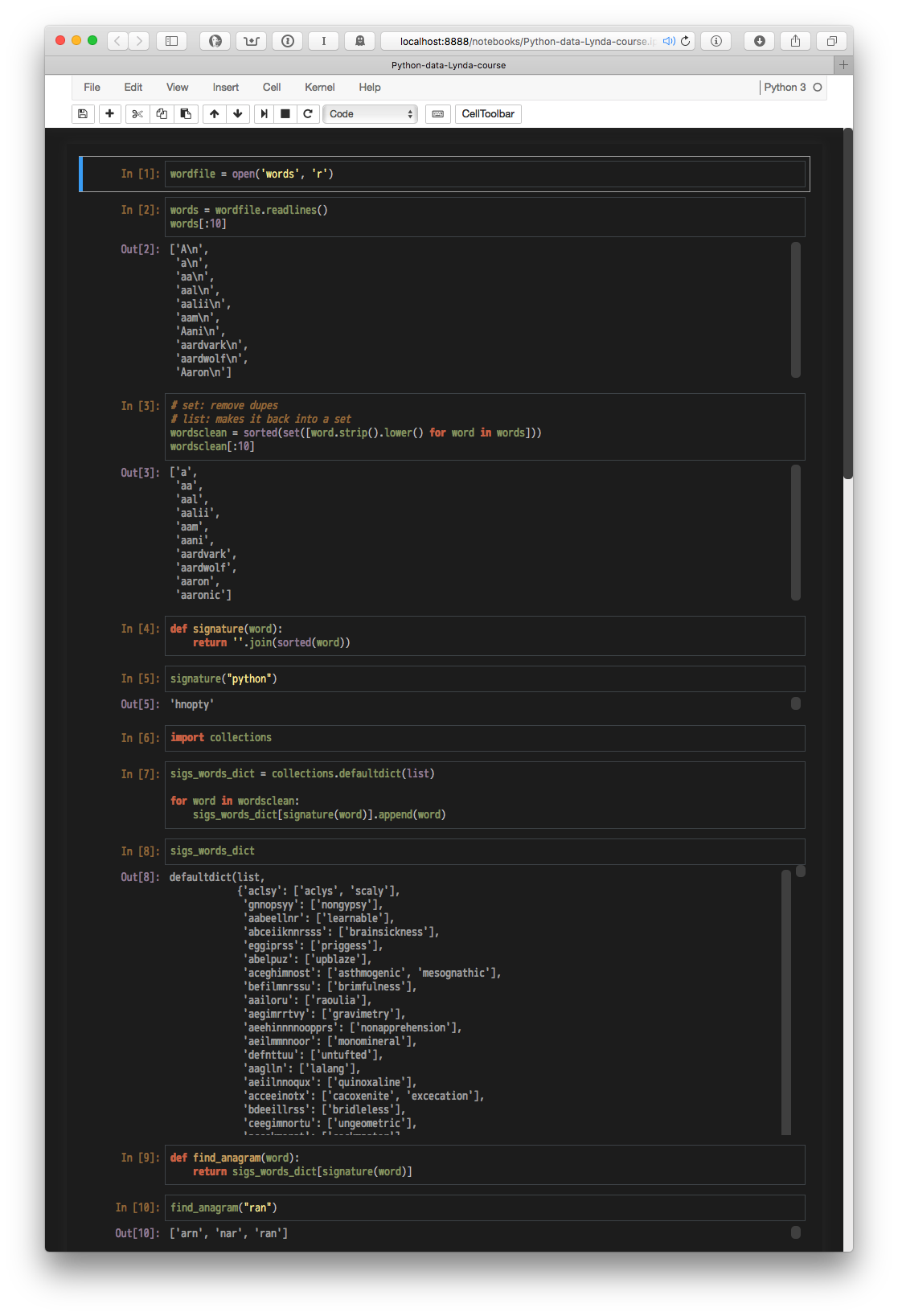 I am using the base16-flat-dark.css from this repo of ipython themes. I had to modify it a bit to work with jupyter.

I decided to reset my “theme” to the default (at least for now), so the link to my dotfiles repo in the update above contains only an override to the font used. I’ll leave the longer css snippet in this post for those interested.