To get started on some of the themes I have in mind for this year, I started learning and writing some Haskell. It’s not like the languages I’m used to writing, and it’s fun how it bends my mind and turns it inside out.

If you pick only one album to try, pick this one. 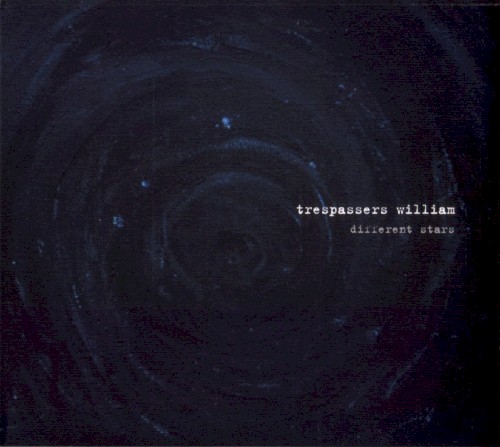 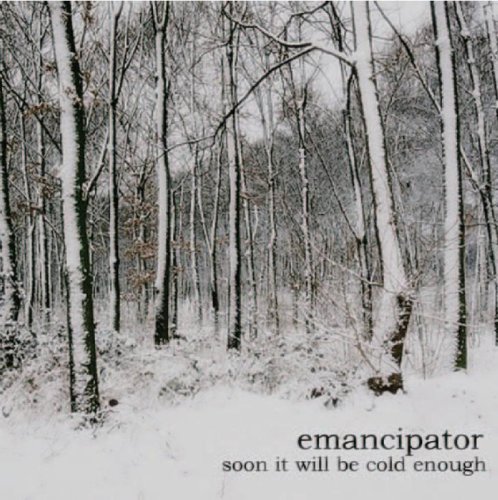 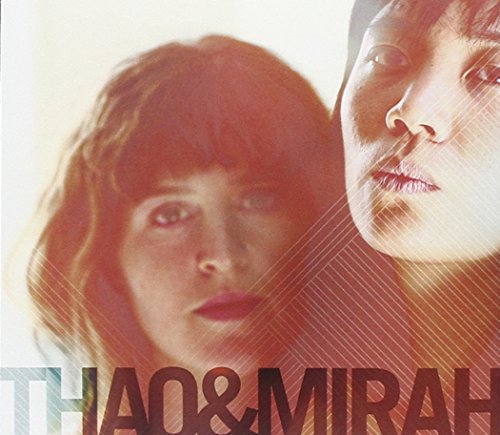 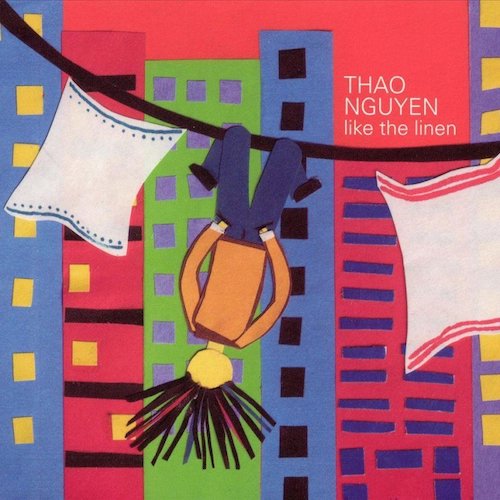 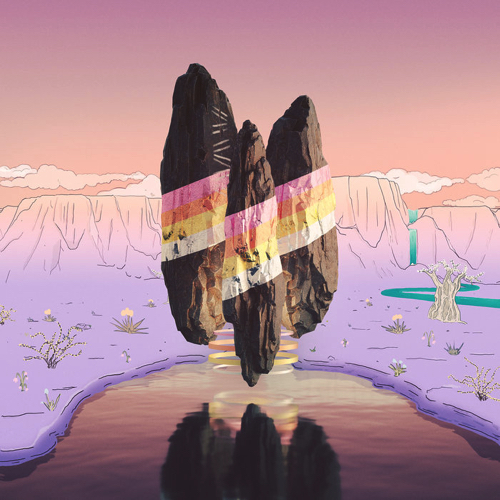 The soundtrack from the game Alone by Laser Dog. Alone is one of the first games by Laser Dog that I played, but I like all of their games. Each game is different from the rest, but they all share a recognizable artistic happy core. 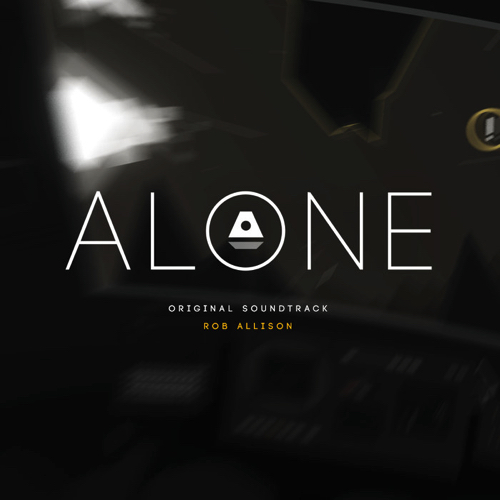