February was a month with a lot of travel, which I like, and a lot of Big Life Projects, which I don’t like as much. 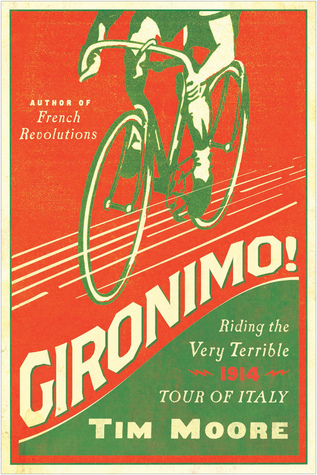 I read this book while traveling, and I think that was a great context for it. Being into cycling would help you extract 100% of the fun and storytelling in it, but it's worth reading even if you're not. The book's premise is easy to get from the title and a quick search, so I won't go into it here. What you probably don't realize about it until you start reading is how funny this book is. I would frequently start laughing so hard that I'd have to put the book down and have my traveling partner tell me that I'm making a scene.

I think the last thing I read that made me laugh so hard was This World of Ours (PDF) by James Mickens, an associate professor at Harvard who writes about security. Yes, security, and trust me, you owe it to yourself to read it. Here’s the first line from the article, just to give you a taste:

Sometimes, when I check my work email, I'll find a message that says “Talk Announcement: Vertex-based Elliptic Cryptography on N-way Bojangle Spaces.” I'll look at the abstract for the talk, and it will say something like this: “It is well-known that five-way secret sharing has been illegal since the Protestant Reformation [Luther1517]. However, using recent advances in polynomial-time Bojangle projections, we demonstrate how a set of peers who are frenemies can exchange up to five snide remarks that are robust to Bojangle-chosen plaintext attacks.”

and another favorite part:

Web-of-trust cryptosystems also result in the generation of emails with incredibly short bodies (e.g., “R U gonna be at the gym 2nite?!?!?!?”) and multi- kilobyte PGP key attachments, leading to a packet framing overhead of 98.5%. PGP enthusiasts are like your friend with the ethno-literature degree whose multi-paragraph email signature has fourteen Buddhist quotes about wisdom and mankind's relationship to trees. It's like, I GET IT. You care deeply about the things that you care about. Please leave me alone so that I can ponder the inevitability of death.

Bringing Columbia Home: The Untold Story of a Lost Shuttle and Her Crew by Michael D. Leinbach, Jonathan H. Ward. 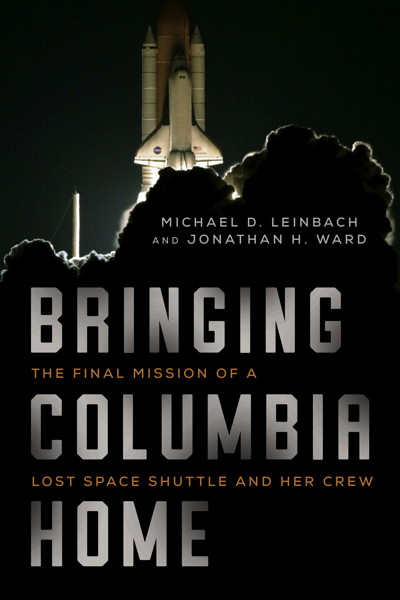 This book is a detailed description of the efforts involved in searching for the crew and shuttle remains after Columbia disintegrated on reentry on Saturday, February 1, 2003. Thousands of people spent months walking every reachable square meter of a debris field that covered three states looking for remains of the crew and every piece of Columbia they could find. My interest in the story of Columbia and its demise is more than superficial. Short of the complete CAIB report on the accident, I've read anything and everything I could find about it. This book is a good read if you have an above average interest in what happened. In the beginning it talks a little bit about the day of the accident, and in the end it talks about the investigation into the root cause of the crash, but the majority of it is dedicated to detailing the logistics of bringing thousands of people together into a methodical sweep of an unknown but huge area of the United States. A spaceship broke up at an altitude of 60km, traveling at close to twenty times the speed of sound, and still the search crews found the remains of all seven crew members, and enough parts of the vehicle to figure out what happened. 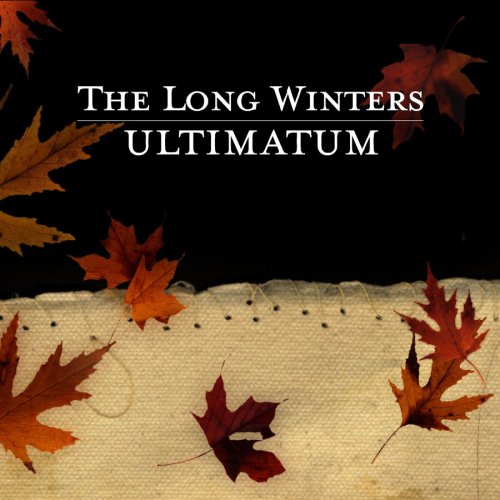 The Commander Thinks Aloud is one of my favorite songs of all time. It’s written from the perspective of the commander of a space shuttle, specifically the shuttle Columbia, and specifically during reentry on the day of the accident. It’s probably obvious why that was a frequent listen for me this month.

It’s a truly beautiful piece of music. It’s one of those songs that makes you think “how the hell did they think this? how did they create it? how did they get so much of it so right?”

John Roderick from The Long Winters was interviewed about the song on episode 28 of the Song Exploder podcast. It’s a fascinating 20 minutes. 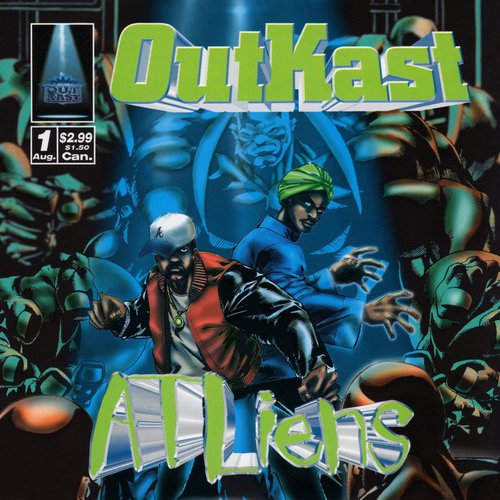