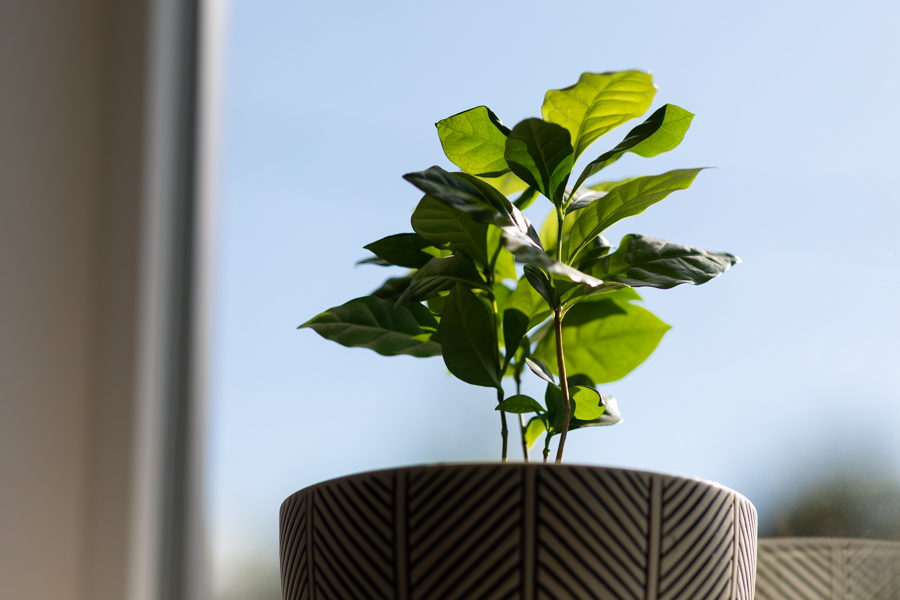 After a year and a half of reduced book-reading, I’ve managed to rebuild a reading habit (which is great). Thank you Kindle, thank you Seattle Public Library, thank you Libby.1

With this return of regular book-reading returned a thought that always bothered me: I like reading but I don’t remember the books I read very well.

Most of the books I read are nonfiction. While reading them, it feels like my mind is engaged, and I am keeping up with the narrative, the details, the arguments – it seems impossible that I could forget any of this. But most of the time, in less a week after finishing a book, I can only remember one or two pieces of detail and the rest is gist. Not much more.

A lot of people who read books agonize over this. You’ve probably read the same dilemma recounted by a hundred other readers.

Paper books are romantic objects. They have cultural energy, and they become objects that mean a lot more than just the words you can read within them. Second-hand book shops are magical and intimate. They always feel like sanctuaries staged in a better time. You look at a shelf, or a stack that’s too precarious, pull a book out from the middle, and if you walk out with it, that’s your special book. It’s your special piece from that magical place.

Also. A paper book has a visible cover, and a visible cover lets you show other people on the train what you’re reading. The people want their social signaling. We’re starved for a social connection, and if someone notices the cover of the book I’m reading, and we make a connection because of it, that’s a nice thing.2

The relative benefits of ebooks are apparent: you can carry many books on a device smaller and lighter than a single book, and you get search, highlighting, and typed notes.

My reading revival happened on Kindle. I love paper books (see above for an explanation that reads a little bit like a eulogy), but the Kindle is lighter, easier to hold in one hand, lets me borrow books from the library without having to go to the library, and most importantly for this post, saves my highlights locally even after the book is returned to the library.

Kindle highlights are saved to a My Clippings.txt file on the device itself.3 The file’s formatting has remained consistent for years. Here is a sample:

We love consistent formatting! It usually means a file can be parsed without too much work.

I wonder how many people make use of that clippings file. I want to be reminded of the parts of books I’ve read that I thought were worth highlighting, and an easy-to-parse clippings file means I can cut it up into separate highlights and pick a random one to read.

I thought awk would be a good tool to solve this problem. awk is a programming language (and tool?) that lets you select and process text using pretty complicated recipes. I didn’t know any awk before creating this small hack, so it’s possible that the script below is very inefficient, or even buggy. If it is, please let me know.

I put together this awk script. Let’s call it parser.awk:

And I created an alias that uses that script to parse my clippings file:

Which will let you run a clipping command in your terminal and get a random highlight.

Nothing is so perfect

This works nicely, but lacks polish in a few ways: